BSH confronted a bottleneck in their Traunreut manufacturing plant - it took too long for factory workers to manually control the assembly line. Time was lost by physically manipulating items on the production line, using button controls, and letting go of tools to access the control board.

A small internal BSH team had experimented with voice-control, open-source solutions so that the assembly line could be controlled without physical buttons and thus save time, but the background noise in these production environments made it difficult for the software to understand workers’ commands. In addition, the need to serve multiple-user languages and accents made it difficult to implement the voice control solution in any future locations.

"Fluent.ai showed us how voice recognition can be possible even in environments with loud background noise."

Fluent.ai’s accurate and intuitive speech recognition software maps the spoken input of a user to their intended action without speech-to-text transcription. The technology has proven to be robust in noisy environments like manufacturing facilities and requires very small amounts of training data to get started compared to cloud-based solutions.

The unique speech-to-intent approach makes their solution language and accent agnostic, making it easy to scale towards various user groups across countries and regions. In addition, the light software infrastructure can be installed on almost any hardware, enabling Markus to implement the whole solution on a Raspberry computer within the assembly line’s control board.

After acquiring the training data and developing the algorithm, the system was put to test on one of Traunreut’s assembly lines. With testing still in progress, Fluent.ai’s voice control system has reduced the amount of time spent manipulating the assembly line from one workstation for each product, saving BSH a significant amount of yearly manufacturing costs.

Markus has evaluated the safety concerns and workers’ adaptation to the new workflow, and is now ordering new systems to prepare for wider implementation. In addition to further assembly line use cases, the software’s multilingual capabilities in combination with small-footprint software offer a variety of opportunities in product innovation.

Are you looking to make your startup collaborations more impactful and scalable? Then book a free consultation with our innovation success managers to identify the next steps towards optimizing your startup partnering activities. 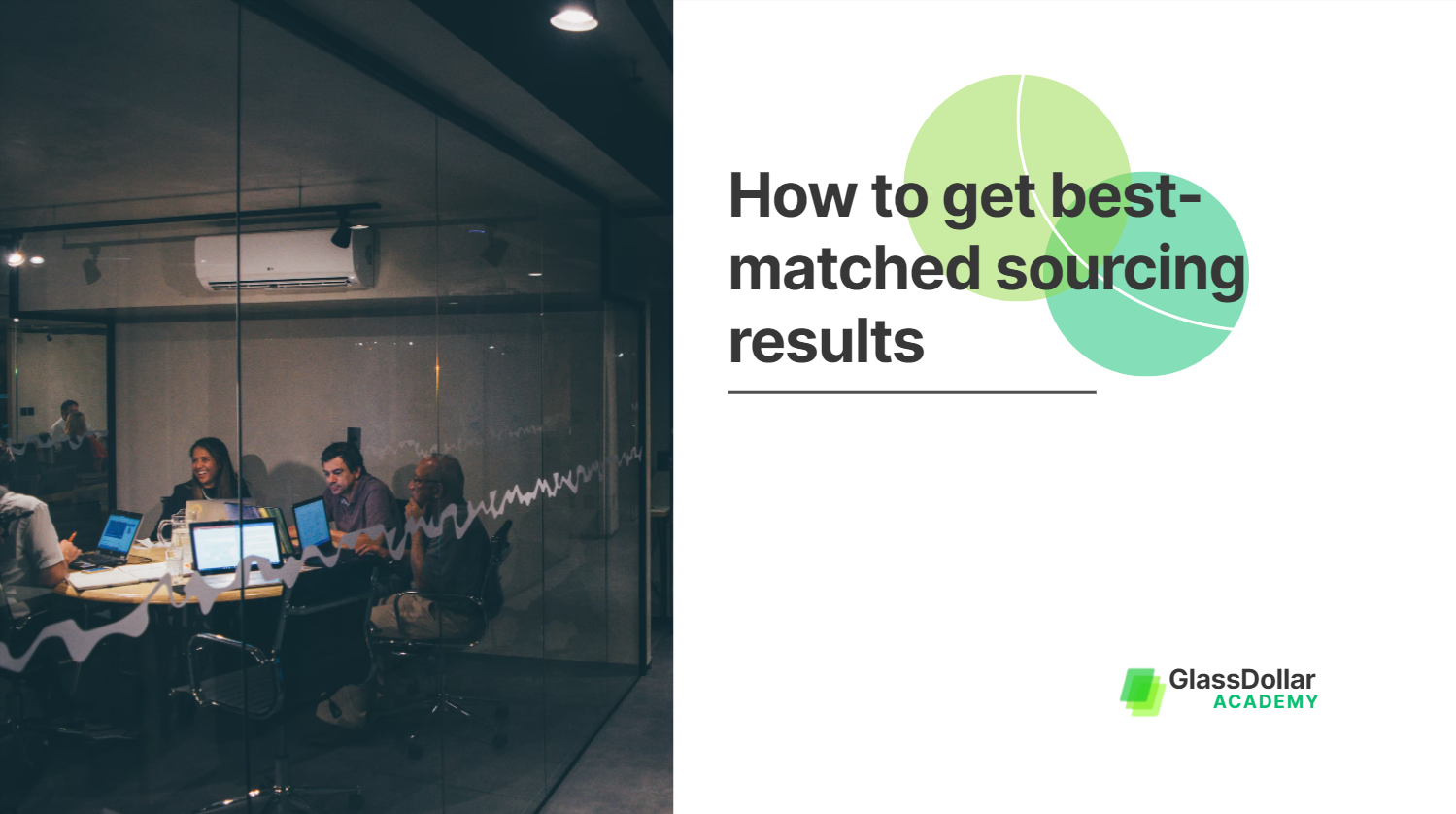 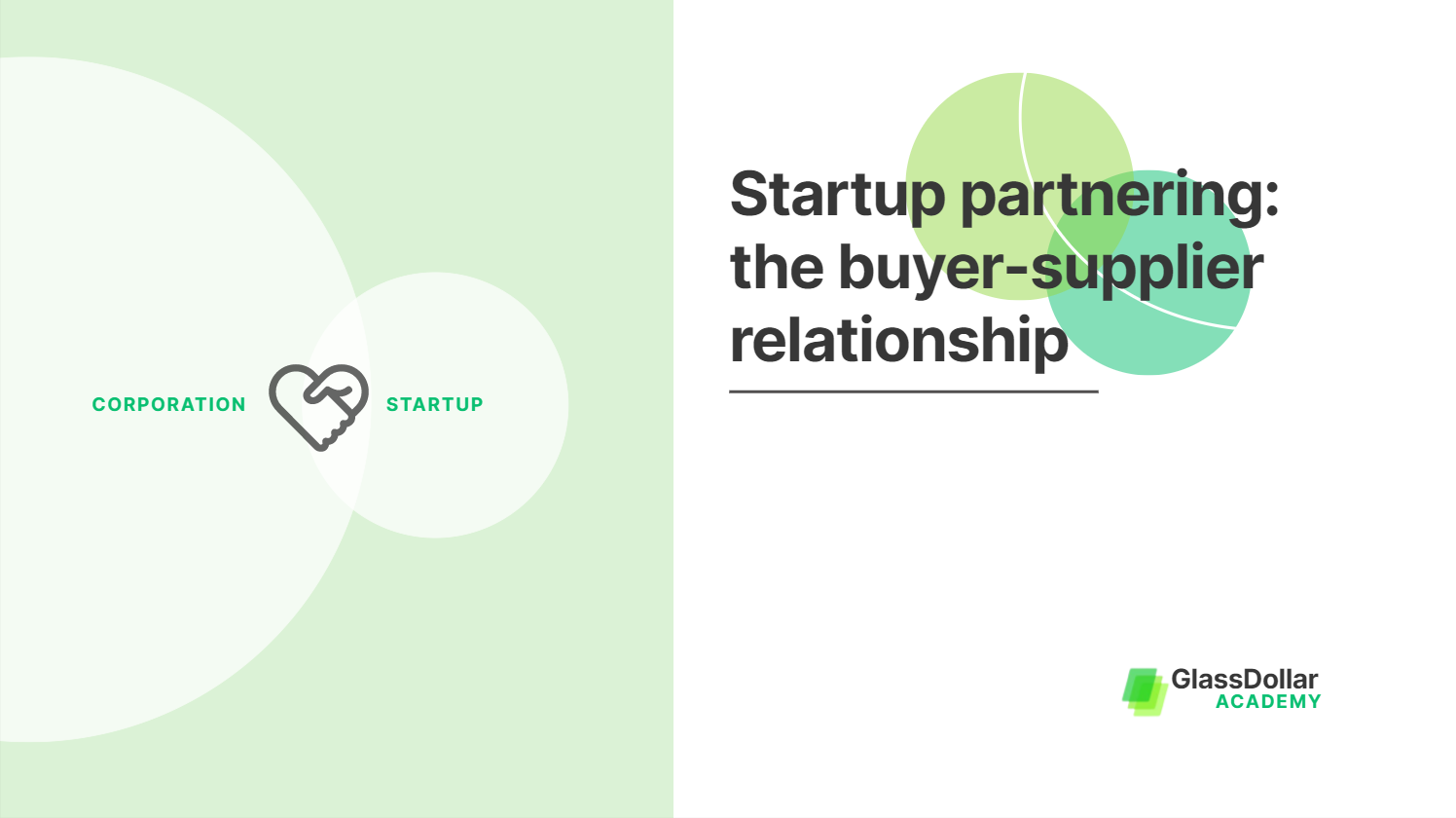 How startup partnering gives your corporation a competitive edge

What is startup partnering and how can it elevate your company's innovation activities? Read on to discover how external sources of innovation are shaping corporate strategies. 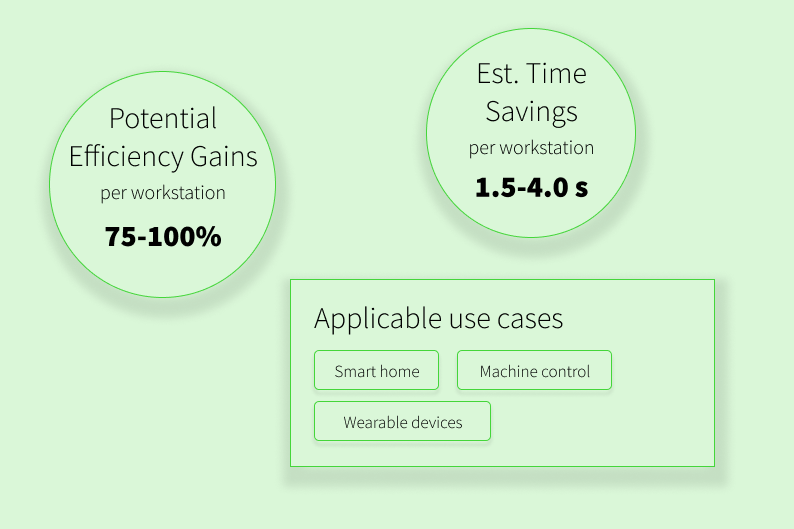 The GlassDollar newsletter brings you the latest in all things startup partnering.